Roleplay is one part of the AOC and Centauria Community.  The community and regions of Centauria welcome all species but to take part in the formal roleplay in the Ancient Order of Centaurs you do need to be a centaur or a demi-human of a kind.

You can be a member of the AOC and a member of one of the Houses within it and not take part in roleplay – roleplay is an optional activity within the AOC.

Informal roleplay without the use of Unity is allowed in the wider Centauria community and all species are welcome to partake – however, you may not use informal RP to circumvent any rules or the ethos of roleplay in the AOC.  Formal and informal RP are not combined. 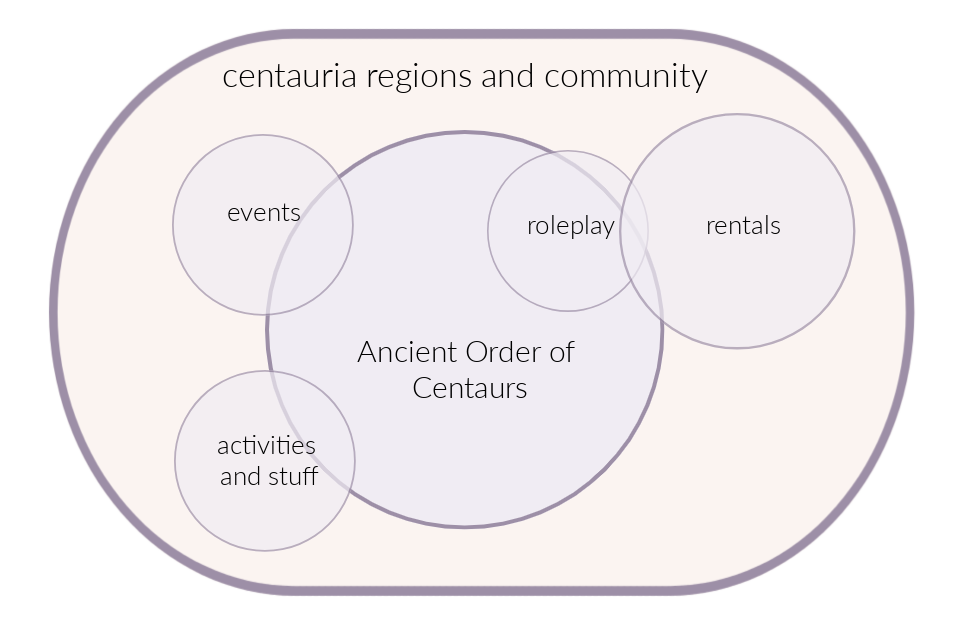 We use the Unity Empire, Jousting and Maxim Weapons System in the AOC.  This system consists of a HUD and a meter for the players. 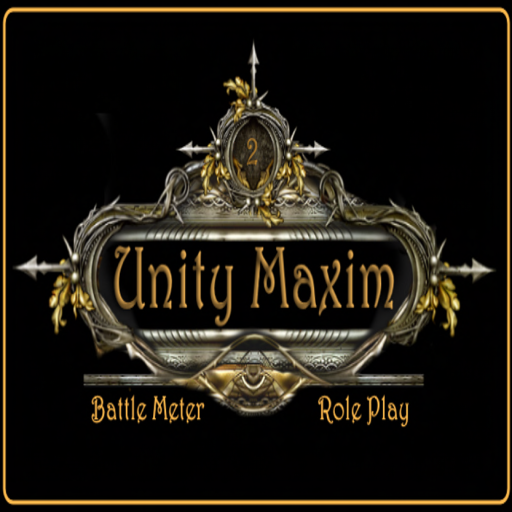 Briefly, the Unity Empire empire system provides activities that can be undertaken such as cultivating crops, harvesting and baking food, farming animals, and collecting elements for potions.  There is a monetary system (currency) and you may barter, buy and sell items and services within the AOC monetary system without spending L$.

To get started with the Unity Empire System and Maxim Weapons you’ll need to grab a free pouch from the Unity Store and also a free meter and custom HUDs which will be provided in the Members Halls on Centauria.

Races in the AOC

Races are basically species.  The dominant race in the AOC roleplay is the Centaur but we are also welcoming to other species and recognise that to make a cohesive rp community there needs to be diversity.  Demi-humans we might consider all to be “taurs” of a sort but they might have differing strength and abilities.  Some species such as beasts are limited in numbers and skills and permission must be sought before choosing these roles.

Choosing a Class for roleplay in the AOC

Classes could also be seen as “roles”.  Depending on which House you belong to choose a class that is appropriate to your character – some classes/roles attract responsibilities and payment in coin – you don’t “choose” those roles…..you apply for them or are invited and those roles can also be lost if responsibilities are not met.