Emily trots into the tavern and sets out her famous cinnamon rolls “Sunday Cinny Buns available now! Remember, they are ONLY available on Sundays! They will be picked up when I wake up tomorrow!” Looks over at Ray “You ok, son?”

Rayven gives his mother a concerned look “While out I have been hearing troubling rumors on the road. Taurs and fae have been disappearing from various areas. I even hear tell that taur foals and the young of other kind are being taken from the outskirts of many villages. Such are the rumors I am hearing. I fear something dark is approaching.“

Emily raises a brow with a look of fear “Oh no. Not again.”

The Queen shuffles a cinnybun into her pouch and then stops….looks up……hearing the chatter she feels a pang of fear clutch at her chest

“Could it be?……surely not…..the great war had ended years ago…..and we had lived in safety for so many years……”

her heart fell…….she too had heard some rumors but had tried to keep positive and ignore it…but now….the rumors were becoming more frequent…….the Queen eats her cinnybun with a certain amount of anxiety

Emily glances over to the Queen and tries to give a reassuring look “If it’s true…we know we can do this.“

Emily slowly eats her own cinny bun and nods “Right. Just rumors…” she tried to sound confident but could not help the slight trembling of her voice… 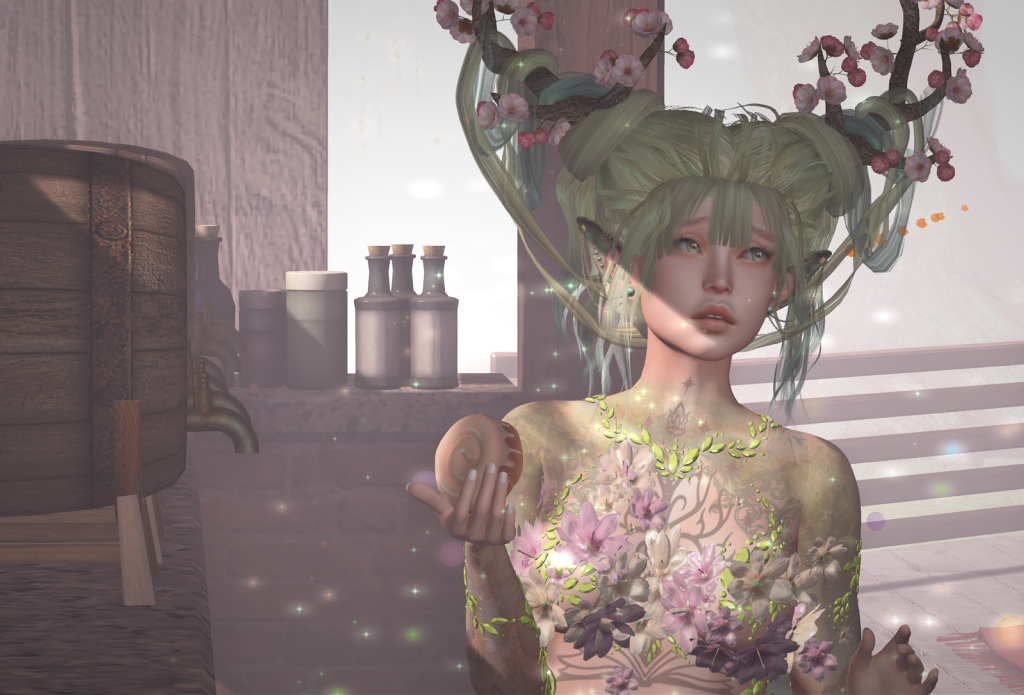 Rayven finishes his food and drink than addresses the queen

“Your majesty, there is another rumor that I have heard. One even more disturbing than those I have said. About half a days journey east there is a village of taurs that is all but abandoned as if everyone has been taken. What’s more is it is said that a festering decay has infected the surrounding lands as if it were cursed. By your leave I shall trek east to see it with my own eyes.“

Emily chokes on her food as her eyes fly over to her son “Oh Rayven, please no. I can’t lose my children!“

The Queen swallows…..and falls silent for a moment

…….she looks over to the ranger

“Please do, brave ranger…..we have to know if these rumors are just rumors….or whether there is more to this than just tittle tattle…..if something is coming…..we need to know……“

Rayven pounds his fist across his chest and lowers his head in salute to the queen “I shall prepare for the journey.” embraces his mother and reassures her “Worry not, mother. It is what I was trained for. I shall be safe, I promise. Swift as the wind, silent as the grave and as stealthy as a shadow at midnight. Just as Master Aelthorn taught me to be. I am a ranger.“

Emily sighs and hugs him tightly “May the gods travel with you and keep you safe, my son.”

Rayven smiles charmingly to ease his mother’s worry “They have so far. Besides I have family and a centauride to get back to. If that’s not motivation I don’t know what is.“

Rayven kisses his mother goodbye and hugs his family as he departs to the east “Worry not, mother, I will be careful, but we must know the truth of things. I will come back. I promise.” turns and heads out at speed disappearing to the eastern wilds