The goblins are a hard-working race…..a little bit smelly….often grumpy and grumbly and almost always miserly with their money!

There was a reason the banker at Centauria is a goblin…..they are very good at keeping a watch on their money…… 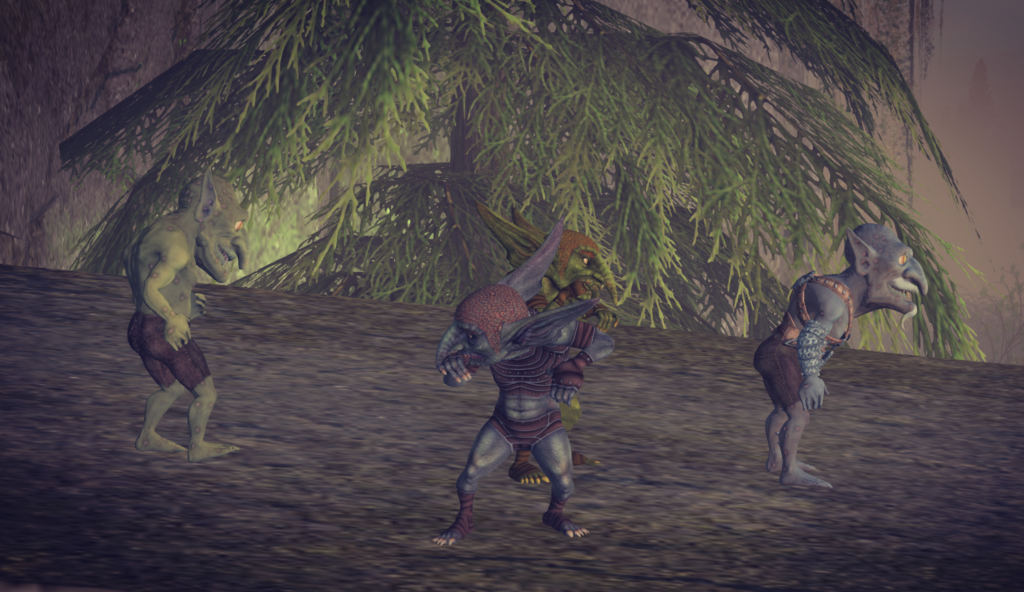 It had been a very busy week on Centauria with renovation works taking priority for the Queen.  She had employed a small army of goblins to help lift and carry and build the new structures.  They are like little smelly work-horses and they had done a great job.  The challenge for the Queen however, was keeping them under control outside of work hours!  Goblins party like it’s their last day every day!  There are always up to mischief and always getting into places they shouldn’t be!

After the last day of renovations had finished the goblins went on a bit of a rampage.  They’d been paid and they had been fed and had drunk much ale!  All over Centauria goblins could been seen partying and running a merry riot!

In the morning there were a few thick heads for sure.  Lots of groaning, grumbling goblins looking for a good old fry up to soak up their hangovers.  It was then that a few were overheard complaining they had been robbed!  Typical goblins, the thought of losing their money was infuriating for them and a few scuffles broke out among them when one blamed another….and another accused someone else.  Of course, what had actually happened was that in their drunken partying and chaos….some of the goblins had dropped a coin or two about the lands of Centauria (but they would never admit such financial carelessness!).

As the Queen packed them off back to their own lands there were still small scuffles and grumblings among the few disgruntled goblins who had lost coin.  Finally they sailed off back to where they had come and the Queen took and long, slow inhale of breath…..closed her eyes….and listened….to the peace and quiet.  “Thank goodness!” she smiled “The goblins are a wonderful work crew but my word they are exhausting!“.

Queen Julala took a little while to wander around the newly renovated parts of centauria, smiling at the wonderful additions.

She wondered whether those lost coins would ever be found…… 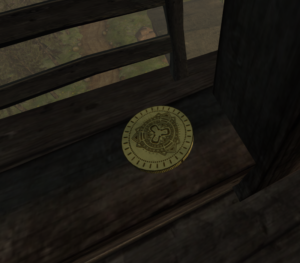 ((there are 4 Obols scattered across the 4 areas of Centauria (only Centauria region) – make sure you are wearing your Unity pouch and meter and you might be lucky enough to find one.  They respawn every 6 hours.))