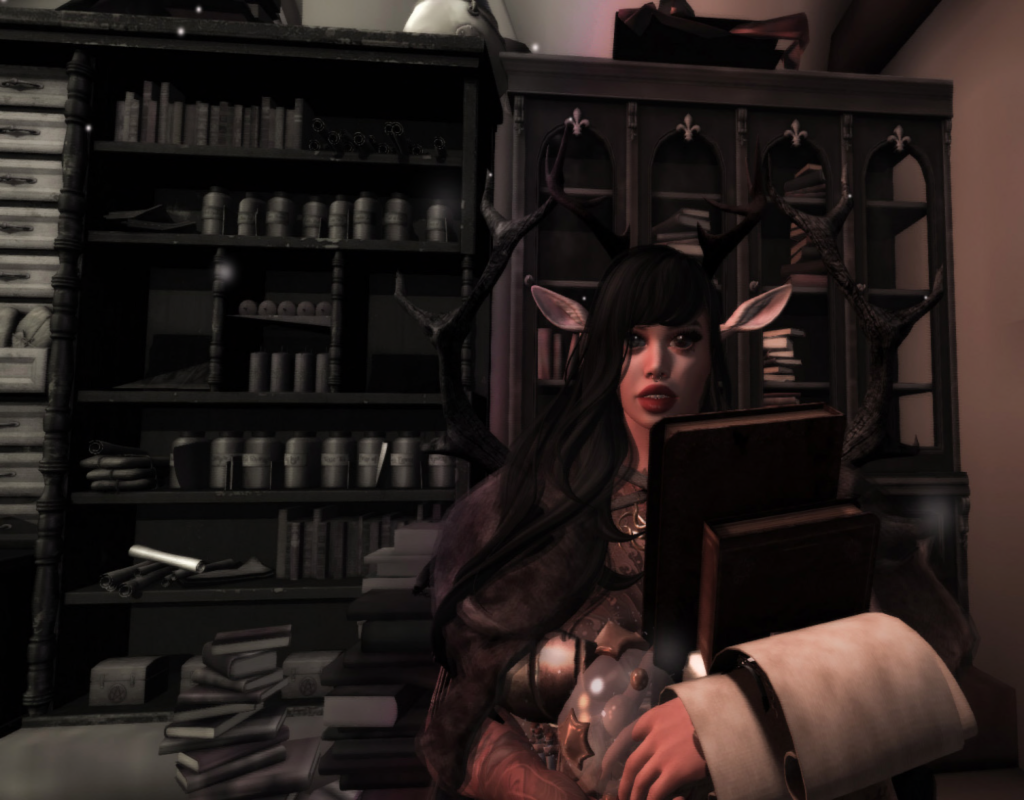 Bower hails from the Island of Crescent Moons, home to the Bloodroses of Soothsayer’s Keep.

Born to a family of mystics and mages; from a young age her parents encouraged her in the ways of magick and mysticism.

“Be wary of the black arts, you only need read about the darkness that befell Centauria,” her mother warned. “Read, practice and keep you heart and hooves light,” her father decreed. Bower took heed. However, her potion-making and spell-casting skills were a bit wonky and erratic to say the least. A potion she brewed to grow fae wings became an extra set of arms instead…Familiars she’d conjure, but never the one she was expecting.

Bower embraced her quirks and being of a curious nature, carried on anyway with making skew-whiff spells and stuff. She read in pursuit of knowledge and the thrill of discovering epic tales. The library was one of her favourite places; hidden away in the Crypt of the Keep. She spent most of her time there and earned her the moniker of “Bower the Bookworm”.

In the Crypt, and under trees filled with raven and fae, Bower would often slip into another world entirely and see future visions in glorious technicolour, turning her eyes black. And like her haphazard magick, she could never predict when a vision would arrive. 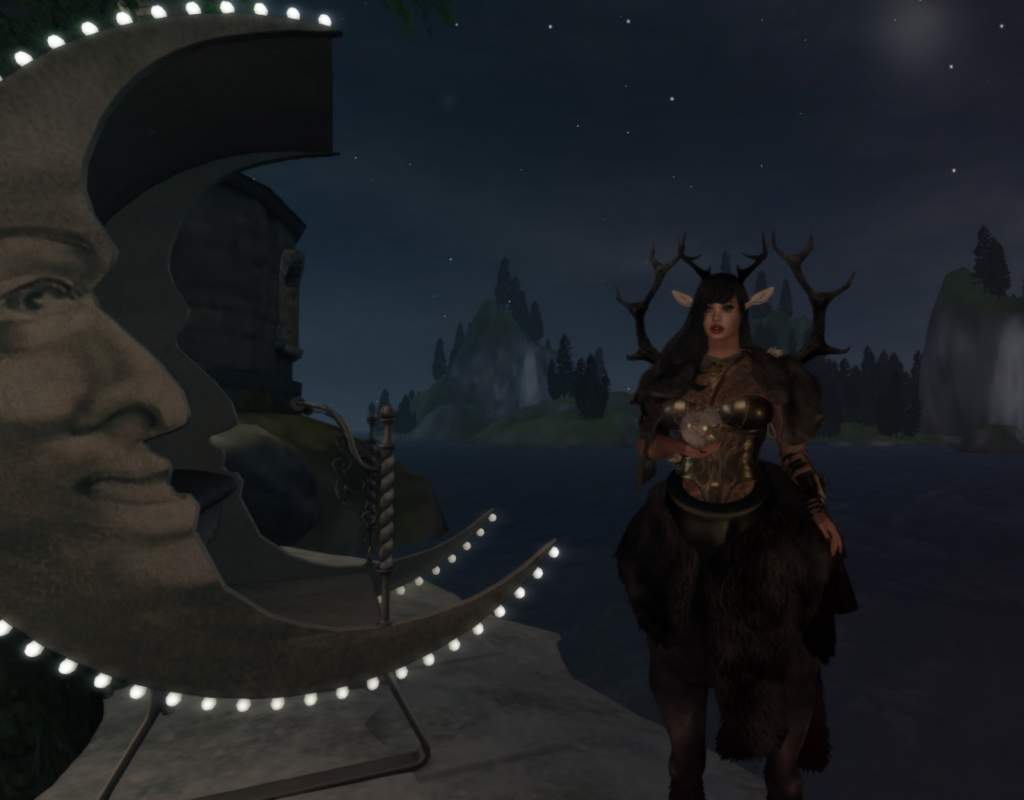 At the Crescent Moon Traders Market, Bower found a book she’d been seeking: “Mysteries and Histories of Distant Lands You’ve Not Heard of Yet, Vol 1” and its’ seller was a charismatic cecaelia named Beau Shell. In an instant she fell in love with his exotic looks and oceanic charms. He stayed until the next full moon, all the while regaling Bower of the otherworldly places he’d visited…”You need to visit Centauria, it’s growing wondrous again.”

Alas, the tale Bower didn’t want to hear was that he was betrothed to another. Bower’s heart sank….thankfully her boat did not; as soon after, seeking adventure and more stories, she set sail for Centauria, as the magick there was beckoning…